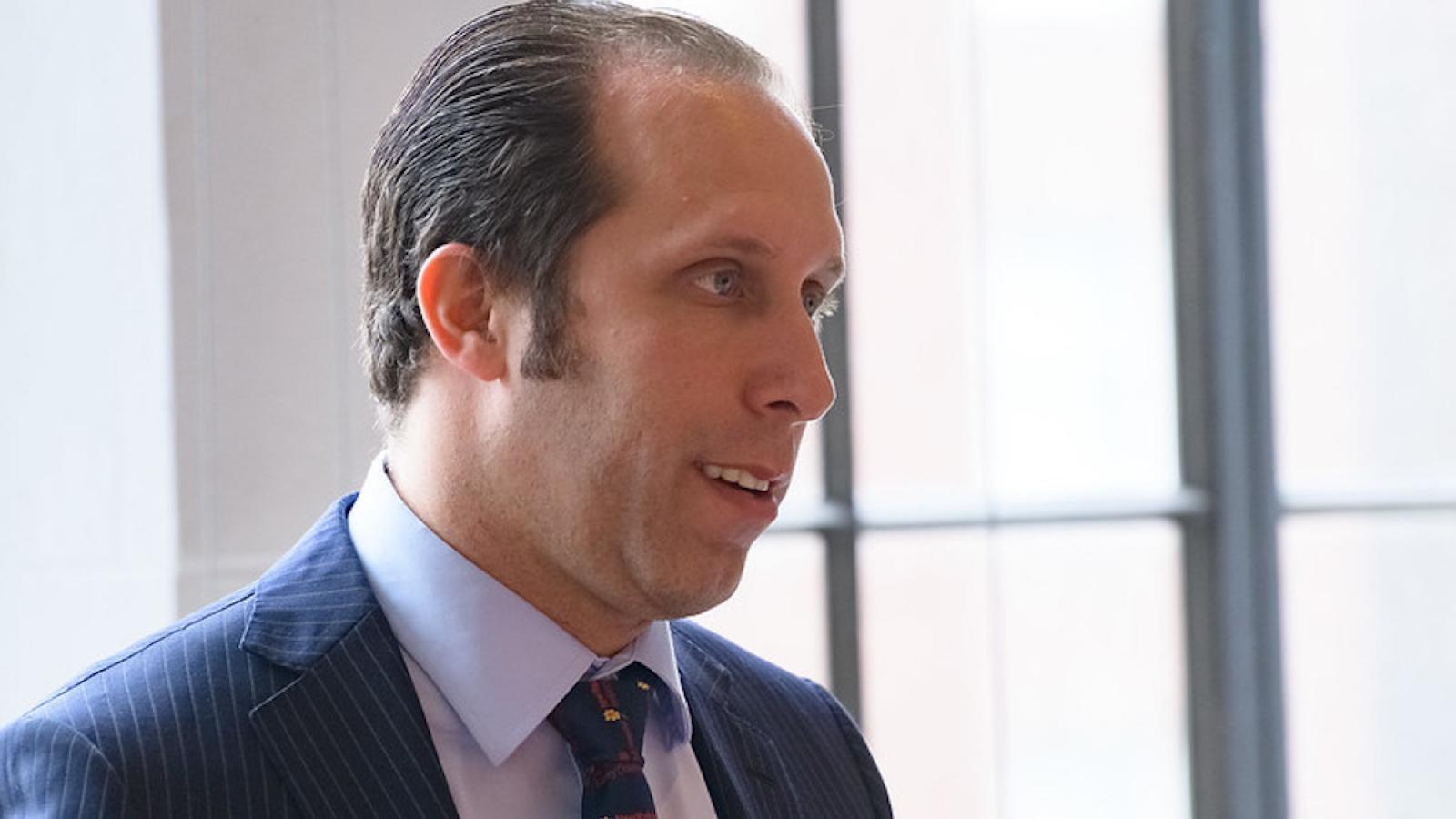 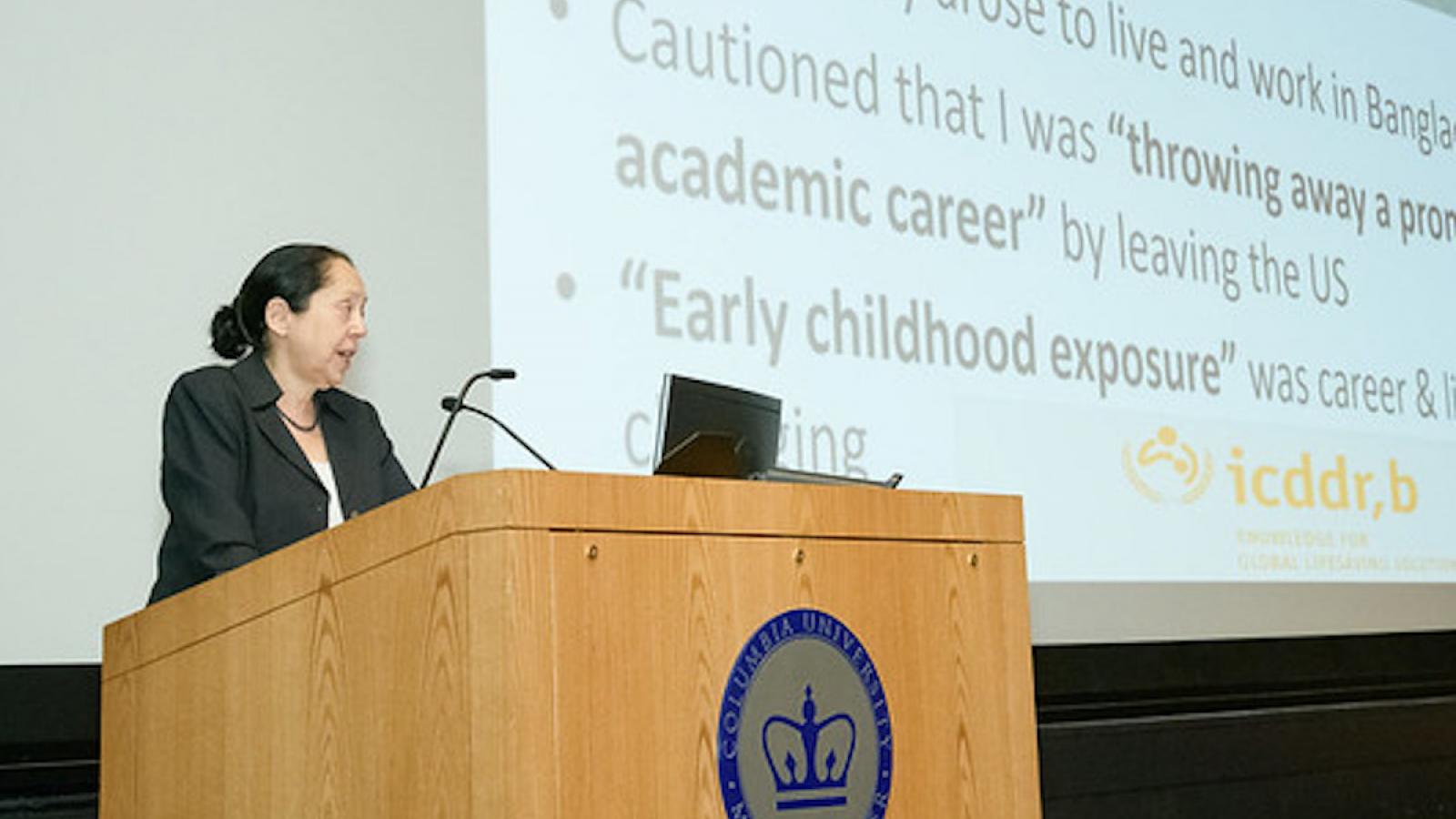 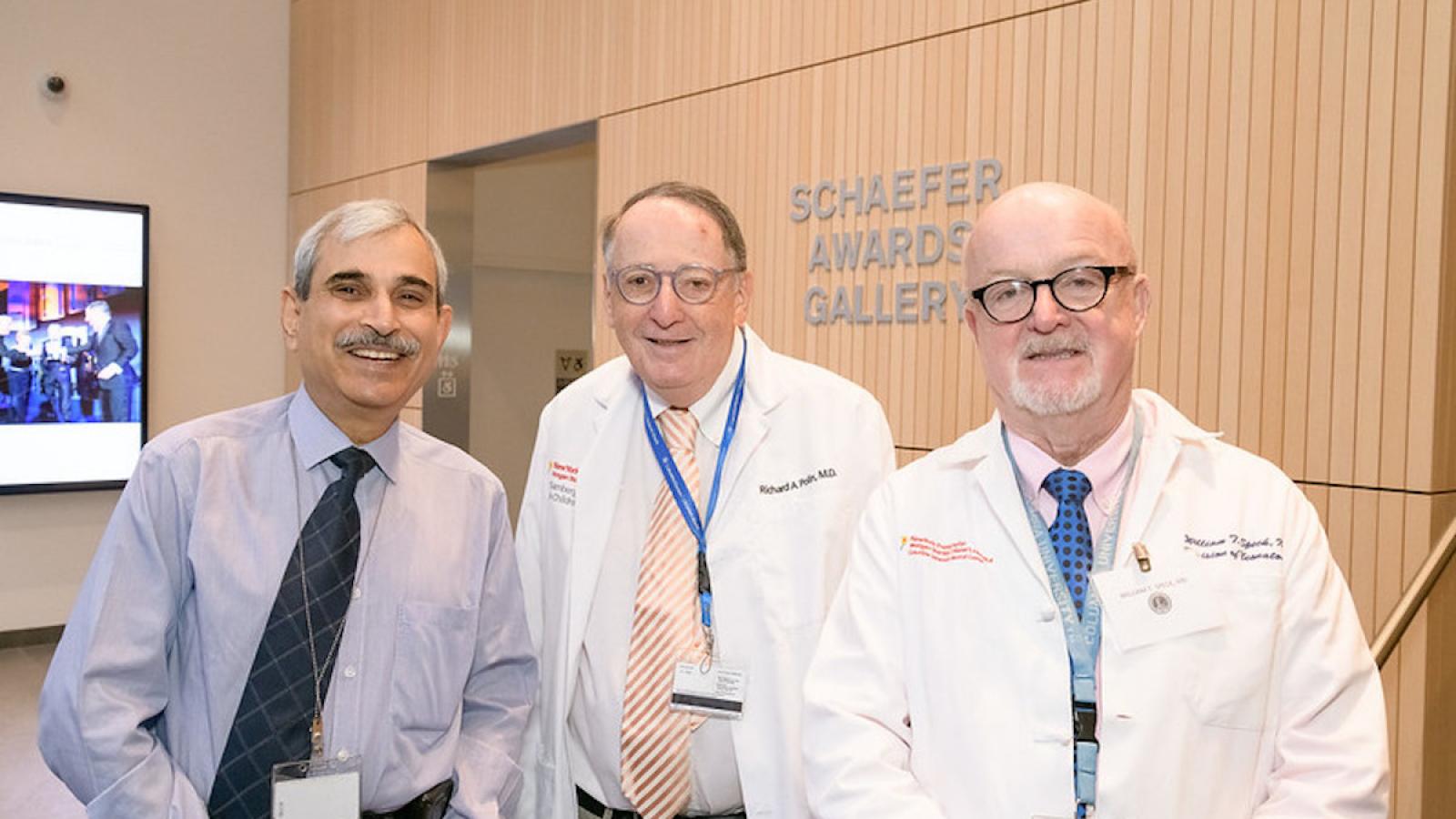 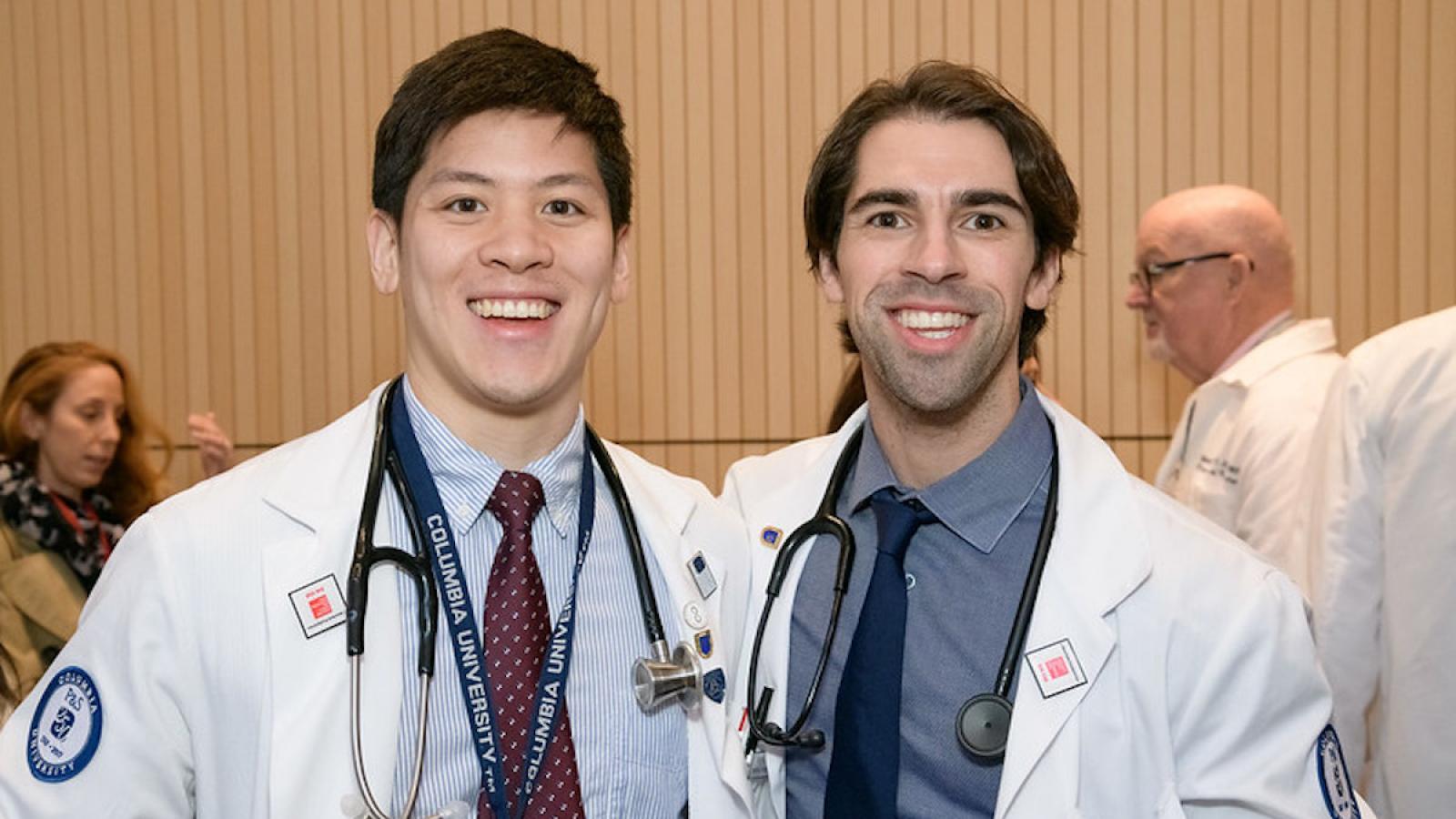 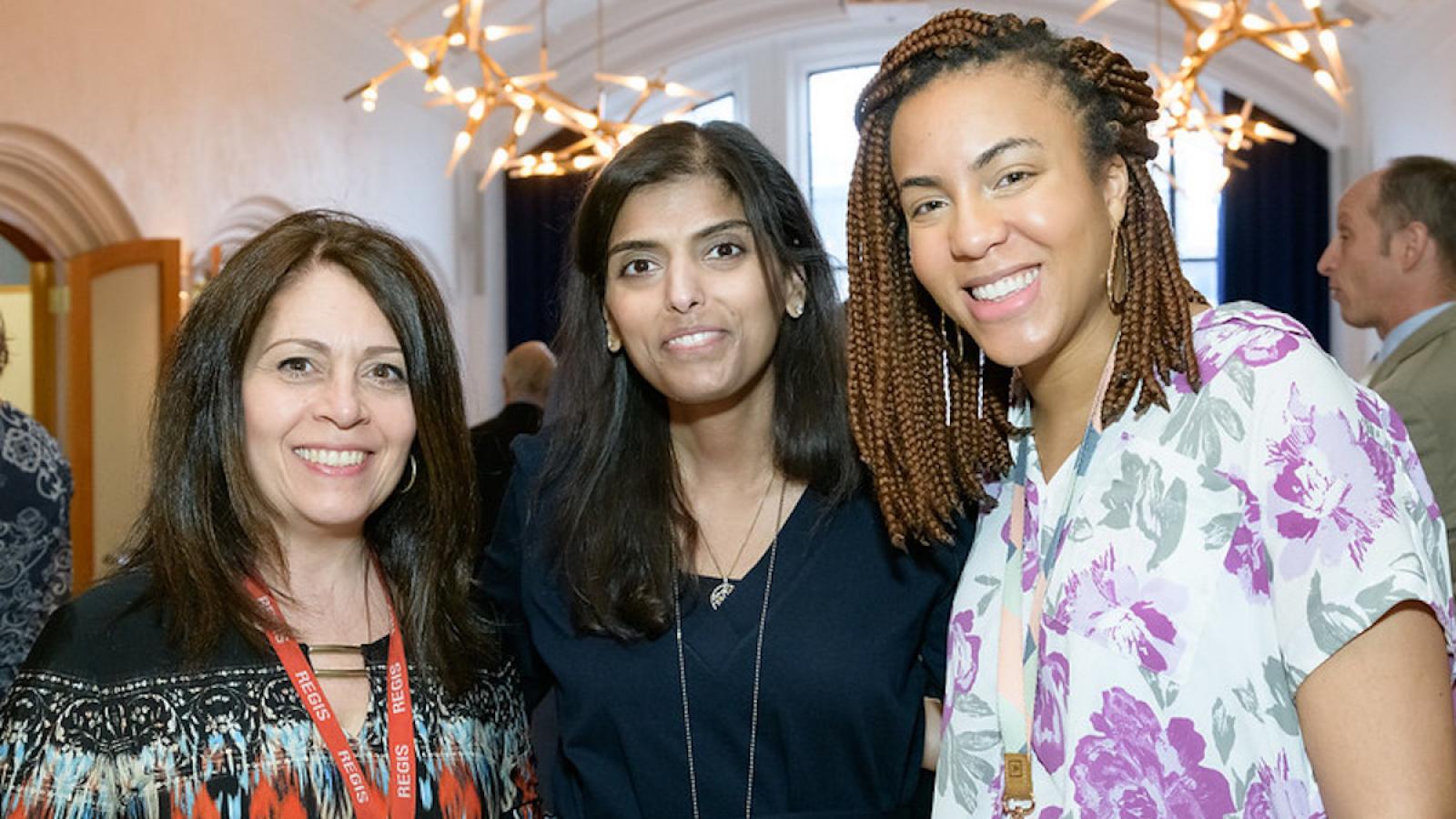 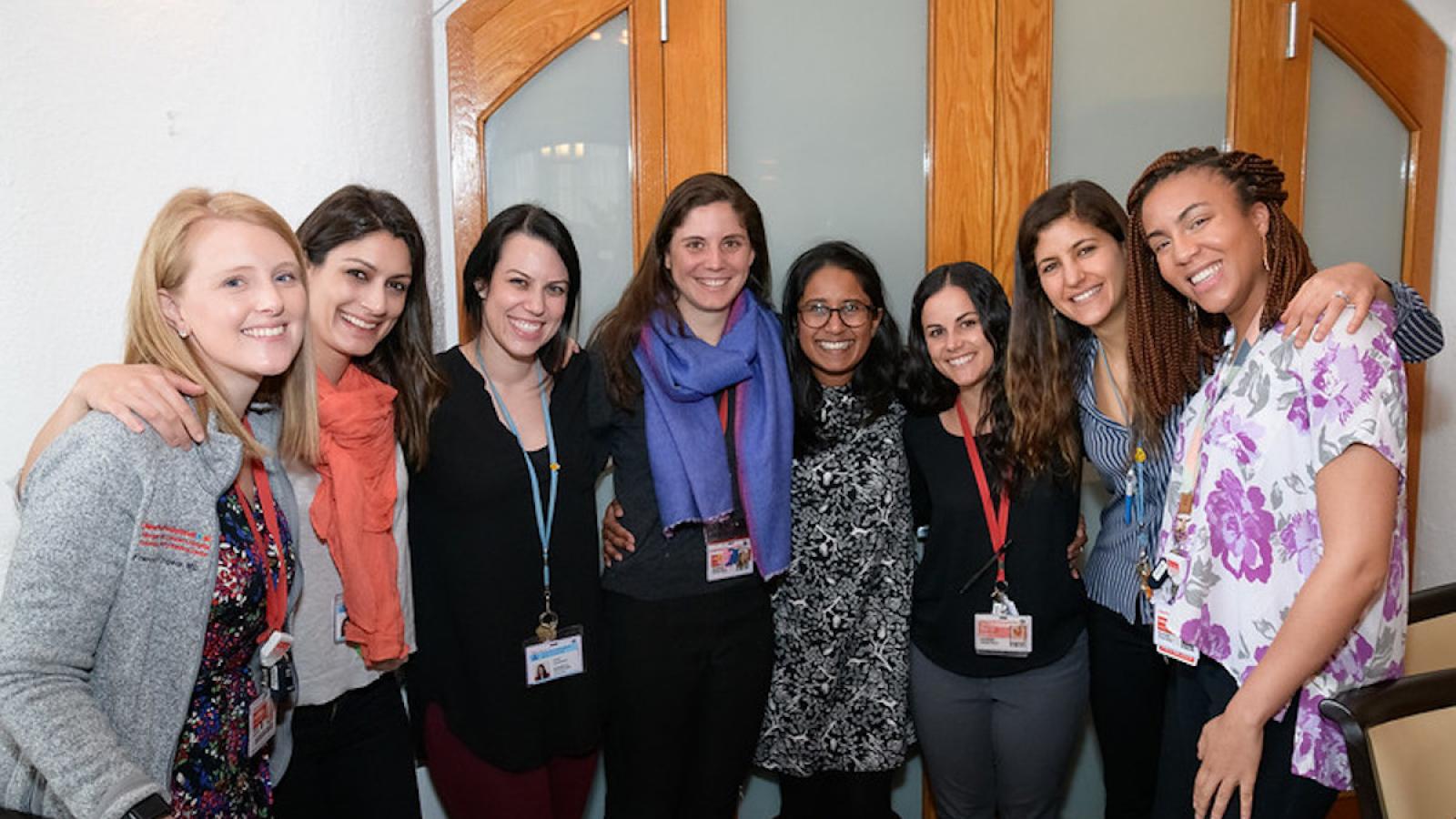 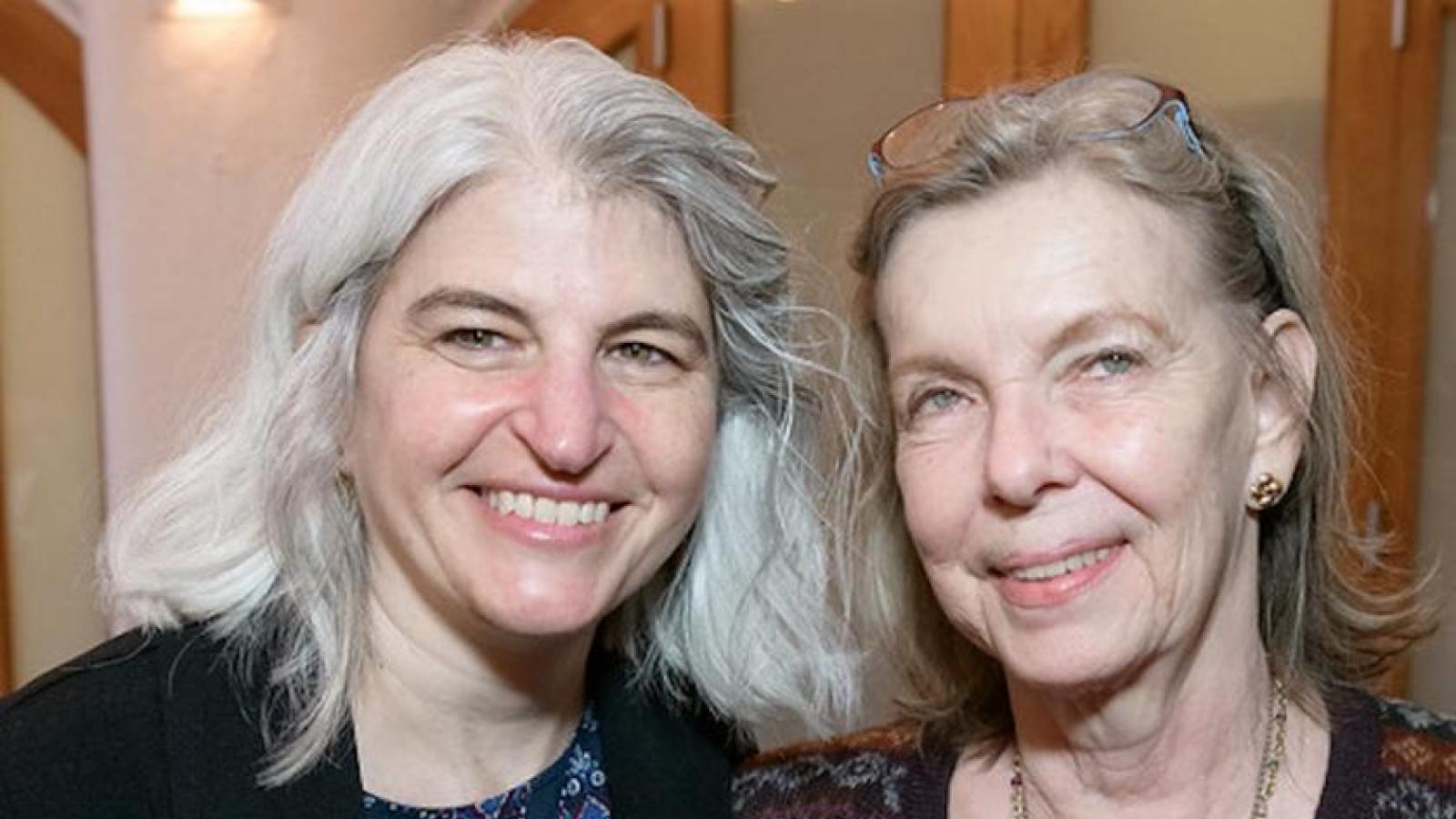 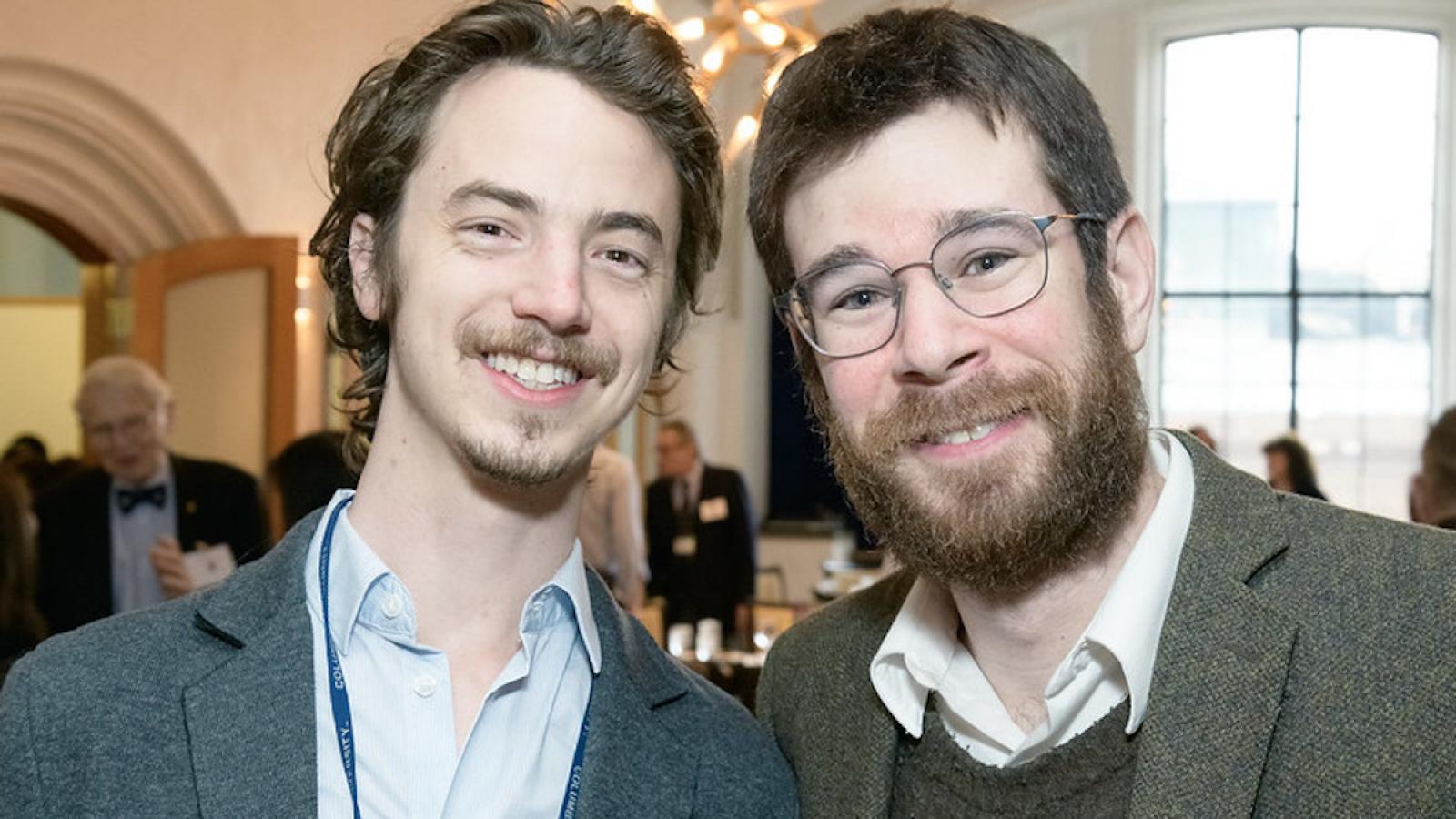 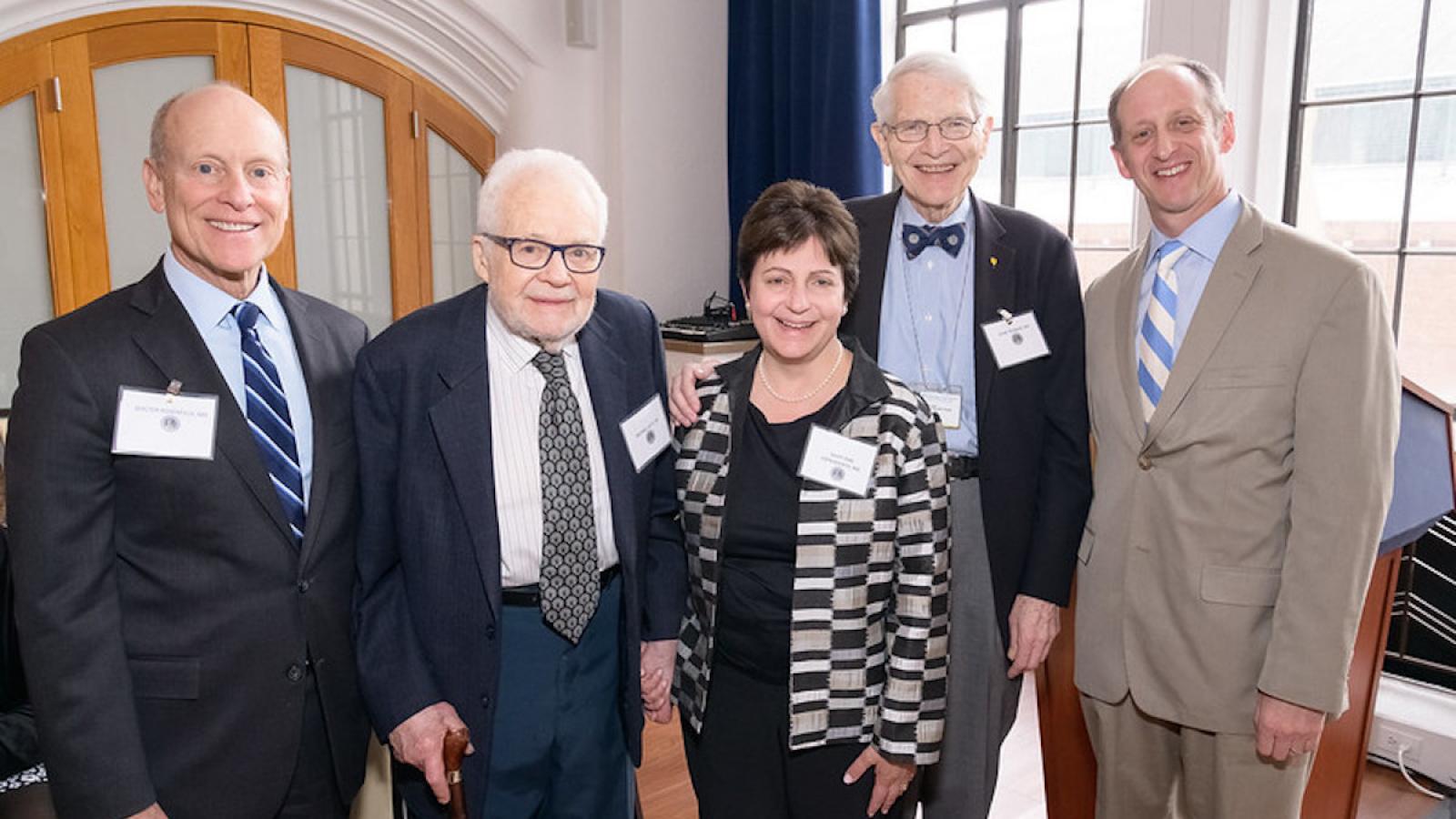 If you are interested in supporting the Babies Hospital Alumni Association as a member of the Executive Committee, or have comments or suggestions on creating a more engaging environment for our alumni, please contact: Connie Kostacos, MD chk112358@cumc.columbia.edu or Peggy Dubner ml977@cumc.columbia.edu. You can also connect with other alums through the Babies Hospital Alumni page on Facebook.

Alumni Day occurs in April of each year. All alumni association members are invited to participate in a day of activities, including:

The BHAA presents the following awards each year: