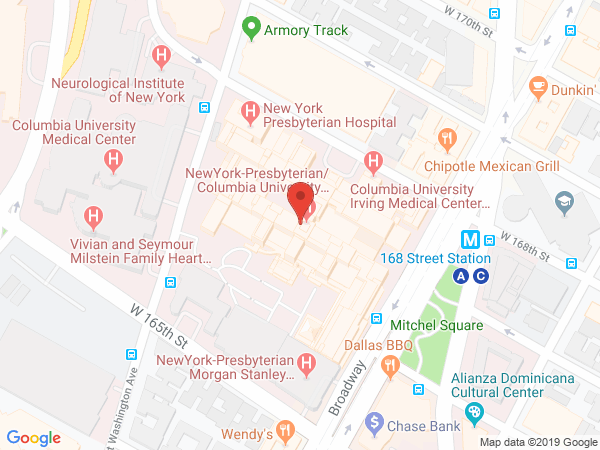 The Gershon Lab studies varicella zoster virus (VZV), which causes varicella and herpes zoster. Current projects include a study of occult zoster in the gastrointestinal tract, manifested by a variety of symptoms including otherwise unexplained abdominal pain, achalasia, and ulcers. Patients are screened by demonstration of VZV DNA in saliva by PCR and confirmed by biopsy specimens that are being performed as part of a GI workup. We are also studying the pathogenesis of varicella and zoster in immunocompromised guinea pigs, with special emphasis of infection of the GI tract, by infecting hairless guinea pigs with VZV. Finally we are studying the mechanism by which latency of VZV is established in guinea pig neurons in vitro, using infected lymphocytes .